Sherwood Extreme, the free-to-play crossbow shooter with bullet-time parkour and ridiculous co-op action from CAGE Studios, launches the first three levels of the “Rogue DLC” today with two new frontiers coming soon. The full 1.0 release on Xbox Series X|S, Xbox One, and Windows PC via Steam will jump into action in Q4 2023.

Leap and bound through unexplored biomes debuting in the DLC as the legendary rogue Robin Hood. Detonate an enormous gate at the entrance of the massive “Ice Mountain,” then spring up precarious glaciers to reach the jewel-filled garden above. With treasure secured, zipline through the treetops of “Waterwood,” and soar over the toxic seas of “Haunted Harbor,” while fending off undead ghosts, skeletons, and reapers guarding their territory.

Master thieves can look forward to spiraling through the “Twisted Tower,” with a barrage of heroic archery skills then delve into an underground passageway in “Secret Tunnel.” Uncover an eerily overgrown village and stylishly eliminate an onslaught of goblins along the way. These two additional levels will be released on Thursday, Oct. 6, 2022, rounding out today’s update for a total of five new stages.

Climb and conquer ever-evolving leaderboards solo or with a fellow partner-in-crime. Save the kingdom with a bevy of movement options and destructive weapons that may not be historically accurate, but will surely spark tons of over-the-top mayhem. Parkour across a variety of environments before putting those skills to the ultimate test in Horde Mode, where advanced maneuvers and jaw-dropping combos will be the only means of survival.

“Sherwood Extreme proudly introduces its largest content update yet!” said Salaar Kohari, game director and co-founder of CAGE Studios. “The Rogue DLC in its completion adds 50% more content to the game’s Early Access version and our team had an absolute blast creating its levels with our community.”

“We wanted our latest addition to build upon the core spirit of Sherwood Extreme,” added Gabriel Langlois, lead developer and fellow co-founder. “Each level has its own diverse arena, introducing never-before-seen challenges that rogues can replay and master with the same chaotic expertise with which they triumph in the base game.”

The first three levels of Sherwood Extreme’s Rogue DLC are available now on Steam Early Access for $4.99, available in English, Spanish, Portuguese, and Russian, with a full release featuring several new game modes, expanded capabilities, and more for Xbox Series X|S, Xbox One, and Windows PC via Steam in Q4 2023.

iOS 16 version: Everything you need to know about Apple’s big update 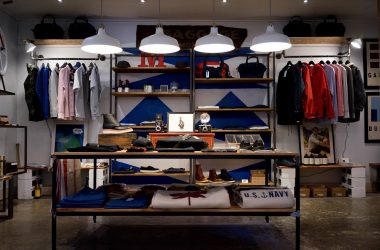 Pop-up Power: The Rise of Pop-up Shops and Events

As the world evolves and becomes more digitally focused, and everything can be ordered and delivered within the… 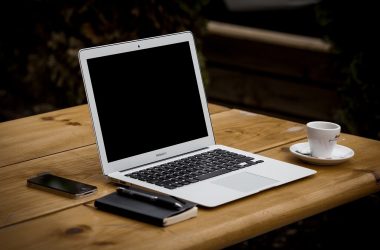 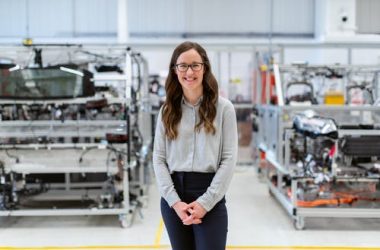 Currently, women represent only two per cent of the maritime industry, while only eight percent of employees in engineering are women.…