Hashtag Sustainability: The Top Ways to Live a Greener Lifestyle

According to research by Money Expert, 41% of British people say COVID-19 and lockdown restrictions have made them more conscious about their carbon footprint. This comes as global carbon emissions dropped by an estimated 2.4 billion metric tonnes, thanks in large to the pandemic.

To find out exactly what people in this country are talking about when it comes to sustainable living, Flogas, a UK supplier of off-grid gas who offset their annual carbon emissions, has analysed Twitter hashtags to find the most used terms relating to sustainability. The terms – tweeted between September and October – also have a social sentiment score, with 1.0 meaning the conversation is very positive.

Based on the analysis, #recycle was used 500 times and has a sentiment score of 0.7. The latest available statistics show that the UK generates 221 million tonnes of waste annually, which shows that there’s still plenty that can be done when it comes to recycling efforts.

In the same Money Expert research study, 63% of people said they intended to recycle more waste over the Christmas period. If you don’t currently recycle or want to find more ways to play your part, here are some simple ways to live more sustainably when it comes to producing less waste:

They’re just three easy ways to recycle more, but there are so many other ways too.

Saving water is the second hashtag to be tweeted 500 times between September and October 2020. The ways in which we can save water are vast, including these simple changes that can be introduced at home:

Carpooling, or car-sharing as it’s more commonly known in the UK, has grown in popularity over the years, partly thanks to the Carpool Karaoke segment on The Late Late Show with James Corden and Peter Kay’s Car Share.

#Carpool was the third hashtag to be tweeted 500 times, and despite the fact car sharing (between people from different households) has been put on hold during the pandemic, it’s still an important talking point.

It’s a topic that’s on the agenda for the Committee for Climate Change as part of their Smarter Choices programmes. Smarter Choices focuses on reducing car trips through encouraging car sharing and remote working.

In 2019, Liftshare, the UK’s biggest car share community, suggested that people could reduce their carbon footprint by 10% over the course of a year if they shared regular car journeys.

We may be some way off car sharing becoming safe again, but when it is, it’s important that it continues.

In an age where we’ve been able to spend more time in the garden, especially during the summer, it’s no surprise to see positive sentiment towards #Plantseeds.

Planting seeds in the garden can help reduce your carbon footprint – more so when you’re growing fruit or vegetables. Having a food supply in the surroundings of your own home can cut transport miles from getting humble spuds and carrots from supplier to plate.

According to Gardener’s World, there’re 27 million gardens in the UK. A mature tree absorbs carbon dioxide at a rate of 48 pounds a year. If each garden had one tree it would be a substantial reduction in carbon emissions.

With 116 instances, #Gopaperless has a sentiment score of 0.67. Between 2011 and 2019, 386 million hectares of forest were lost globally. From reading newspapers to wrapping presents, paper is produced and subsequently wasted daily.

Despite the fact we’re going through a time where more businesses are going digital, paper is still used every day, especially for packaging.

Going completely paperless is no easy task, given the nature of paper’s practicalities. However, there are many ways to reduce waste:

That completes the list of the top ways you can live sustainably in the current climate. The conversation will continue via social media, so keep an eye on Twitter and other channels.

Why Do You Need Cupping Therapist When You Have Cupping Kit 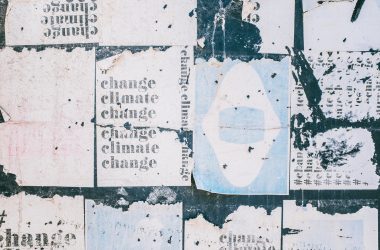 Climate change is taking its toll in eco systems all over the world. From extreme weather occurrences causing… 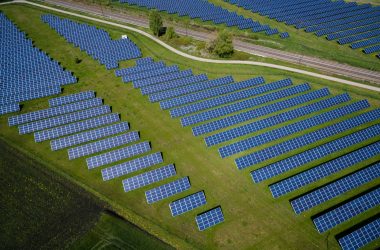 The Future of Renewable Energy

The future of renewable energy is bright, but solar power still has a long way to grow. Solar… 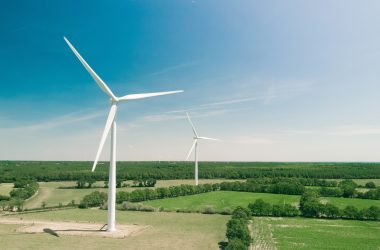 Are Wind Turbines the Future of Energy for UK Businesses?

Now that the world has placed a greater focus on the effects we have on the environment, finding…