The failing quote in the title of this post seems to be attributed to many people but it was Will Smith who brought it to my attention so I’ll give it to him. It’s a great quote, piece of advice or instruction for life – a far better piece of advice than “Just Eat” that’s for sure.

I’ve spent my life failing. I’m always failing. I failed 4 weeks ago with a business decision that cost me a few thousand pounds. I failed at the weekend in 2 out of 3 races I competed in. I failed straight after that race when I drank 4 cans of beer and a bottle of wine when I’d said to myself I wouldn’t drink.

I’m 49 years old but I wouldn’t have it any other way because every time I fail, I learn. It might not be a huge lesson but I always learn something to take forward with me into whatever it is I’m about to do next.

I had a little walk the other day and saw that broken tattered sign by the side of the road. The sign that pointed to where the gym I once owned traded from. MPA Fitness for seven years was my home and something I worked really hard to make a success of. Ultimately it failed and we closed it down but in the seven years my former business partner and I ran that place, we learnt a huge amount. We learnt what members wanted and didn’t want, what staff wanted and didn’t want, what loyalty is, what happiness is, frustrations, formulas, advertising, finance, product development, all manner of things. Yes ultimately it failed but from it we learned a great deal – and hey! Along the way we had some very big highs and successes too!

Throughout my whole time as a health and fitness coach I’ve seen people fail. A lot of clients I’ve worked with have failed multiple times, put on weight, gotten out of condition and quit. They’ve done that in the past and they’ve done it with me too. Nobody succeeds continuously.

I used to get frustrated when people quit and labelled themselves as failures. They’d happily go along losing weight and getting fitter and then BOOM! They got drunk one week, ate a pizza and put on a kilo!

“I’m a failure. I’m no good at this. I’m useless. I may as well go and stuff myself because that’s all I’m worth.”

Just the other day I received the nicest few texts which were along the lines of….

“Thank you Paul. Thank you for never letting me quit. Thank you for every time I have been horrible to you, for having faith in me and realising I was scared of change. Now I have changed. I drink far less than I used to, I have new friends from our Team Training and I look better today than I did 20 years ago.”

Those messages made me unbelievably happy because I managed to get through to someone who persistently failed. They will fail again, make no mistake, but now this person accepts failure as part of the process.

Failure is the route to success! Failure rocks! 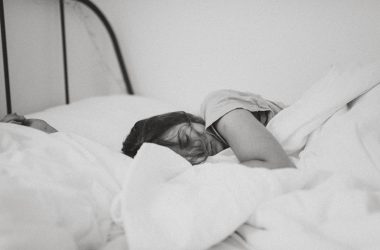 Getting a Good Night’s Sleep with a Partner Without Separation

Did you know that women lose 45 days of sleep every year thanks to their partner? That’s over… 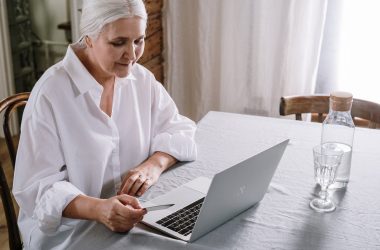 Helping older people to stay independent in their homes

Life can get more difficult as we age and become frailer, and winter can be a particularly hazardous… 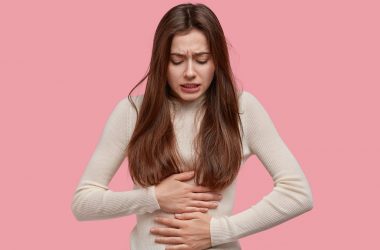 Most Searched for Signs That You’re Due on Your Period

When you’re approaching your period, you’ll most likely be on the lookout for some giveaway signs that it’s…