The Most Memorable Funerals of All Time

What makes a memorable funeral? Should it be an upbeat, celebration of life with many funny anecdotes about the individual? Or simply the chance to remember the life of someone much-loved?

Whatever the format – a traditional and sombre affair or a contemporary celebration of life, awash with colour – a memorable funeral is one suited to the person that is being remembered. Nowadays, it is not unusual for someone to ensure their funeral reflects their personality and final wishes through a funeral plan.

It has been widely reported that Prince Philip was actively involved in organising his own funeral. The service echoed his personal and public life, and was peppered with his unique touches, including a converted Land Rover hearse, his personal flag, and a hand-picked collection of his many military medals.

Prince Philip’s funeral was unique for a member of royalty; coronavirus restrictions limited the number of mourners, and the public were prohibited from lining the funeral route – a stark contrast to the funeral of Diana, Princess of Wales in 1997.

Known as the People’s Princess, Diana touched many lives, so it was no surprise her sudden death united the world. Her funeral was memorable for many reasons; the huge outpouring of love and grief, the sight of the young princes following her coffin, and Elton John’s final performance of Candle in the Wind. The televised service was watched by an estimated 2.5 billion worldwide.

From royalty, to the King of Rock and Roll; thousands of fans flocked to Elvis Presley’s Graceland home after his death, with around 30,000 passing through the famous gates to pay their respects. His star-studded funeral is perhaps so memorable because, although fit for a king, it was apparently held in his living room!

The 2009 funeral of Prince of Pop, Michael Jackson, was held at the Staples Arena in LA and was memorable because the all-star event was streamed online – an impressive feat for the technology at the time. His funeral was also the largest coordinated security effort in LA since the 1984 Olympics, costing the city $1.4 million.

Perhaps the most creative and memorable service was that of Muppet creator Jim Henson. In New York and London, he had two public memorials that featured live performances by his own characters – including a solo of It’s Not Easy Being Green by Big Bird – and by his own request, no one wore black.

Another memorable funeral was that of Catholic leader Pope John Paul II, which was attended by religious leaders from 14 other faiths, celebrities, and world leaders – including four kings, five queens, and 70 presidents or prime ministers!

Vigils occurred in cities worldwide when John Lennon was assassinated in 1980, but Lennon had no funeral service at all and was cremated shortly after his death. Similarly, David Bowie was reportedly secretly cremated, without any of his family or friends present, after telling loved ones he didn’t want a funeral.

Whatever the format and however a person is remembered, a memorable funeral will mirror their final wishes and is filled with their character, giving mourners the chance to say goodbye in the most fitting way. 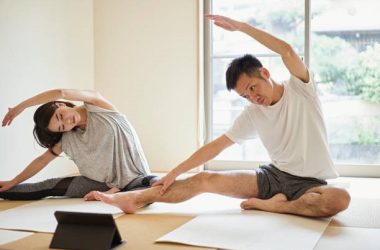 We all know health is the real wealth and the panacea to lead a joyful life. However, unfortunately… 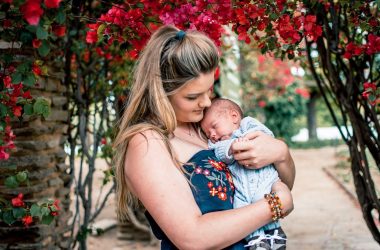 How The Pandemic Has Impacted Maternal Mental Health

Between juggling home-schooling, home working, or coping with pregnancy, there has been little opportunity for mums to take… 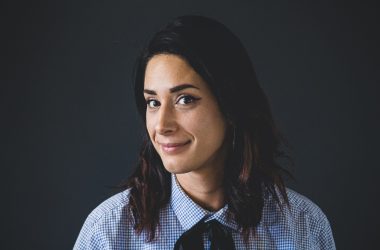