The global mobile phone market posted a 1.3% drop year-over-year, according to the most recent IDC report. Find out how the list of the main brands was.

The South Korean company Samsung has once again regained the top position as the world’s largest mobile phone manufacturer, followed by Huawei, Xiaomi and Apple.

In general, during the third quarter of 2020, the world mobile phone market has counted a total of 353.6 million ‘smartphones’ shipped , representing a decrease of 1.3% year after year, according to a study by International Data Corporation (IDC).

Between the months of April and June 2020, the Chinese company Huawei surpassed Samsung for the first time and became the largest mobile phone manufacturer in the world.

However, in the third quarter of this year, Samsung has regained the top position after shipping 80.4 million smartphones , which is 2.9% more year on year.

Huawei has now ranked second, with 51.9 million mobile phones shipped, and has suffered a drop of 22% year-over-year. As for its market in China, it has also suffered a drop of more than 15%, which shows that the company continues to face challenges due to the impact of the sanctions imposed by the United States.

The Chinese company Xiaomi, for its part, has surpassed Apple and has positioned itself as the third largest smartphone company in the world, after shipping 46.5 million mobile devices and having a growth of 42%.

This growth is due to the strong profits it has received in India, which have represented 53% of the company’s profits during the third quarter of the year.

Apple ranked fourth, with 41.6 million shipments and a 10.6% drop year-over-year, a figure mainly due to the delay in the launch of the new iPhone 12 series.

Lastly, vivo has positioned itself as the fifth company in the world smartphone market, with 31.5 million units shipped, representing a year-on-year growth of 4.2%. 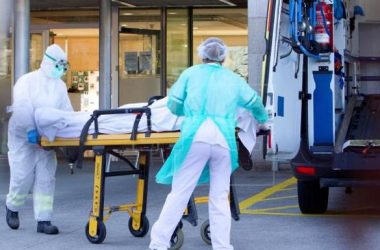 Artificial intelligence appears with some frequency in the media, it is one more ally in smartphones, also in… 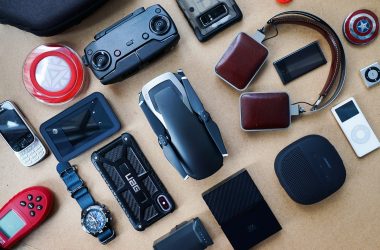 Technology is constantly enhancing with every passing moment. Developers around the globe are coming up with innovative ideas… 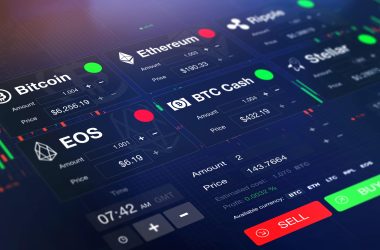