A recent report by the cybersecurity company Kaspersky revealed
which applications are most targeted by attackers to commit cyber attacks, mainly ‘phishing’.

The analysis indicates that a large number of employees use applications during their working hours and that the platforms that they access the most during  this period of time are related to social networks, email and instant messaging such as Facebook, Google Drive , Gmail, WhatsApp and Youtube.

Among these are some of the applications that receive the most malicious attacks, according to the report that includes information between April and September 2020.
The list of applications with the highest phishing attempts is led by Facebook, with 4.5 million attempts . They are followed by WhatsApp, with 3.7 million; Amazon, with 3.3 million; Apple, with 3.1 million, and Netflix, with 2.7 million.
The list is completed by the platforms of Google, Youtube, Gmail and Google Drive, which together add up to 1.5 million attacks.
The cybersecurity company points out that the TikTok social network has also increased in recent months the cases of scams and ‘phishing’ attempts.
Finally, the report reveals that the applications or platforms that are most frequently blocked by companies during working hours are Facebook, Twitter, Pinterest, Instagram and LinkedIn. 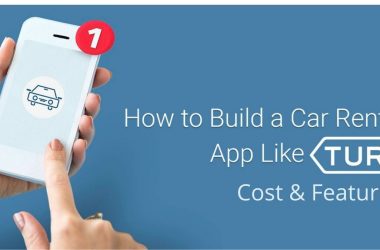 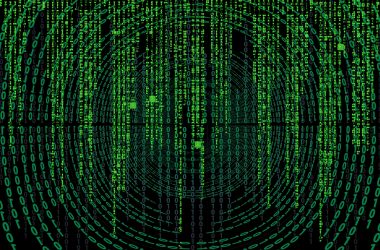 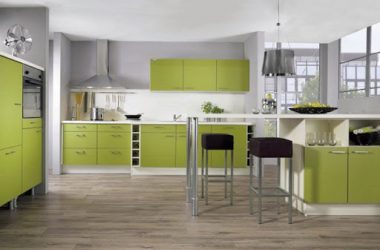 Homeowners opt for kitchen renovating more often than on any other household modification project. And with good reason:…