Is Bella Collina a Scam?

Natasha Bloom
0
0
6
A scam is when a consumer or homeowner did not receive what he anticipated or expected. The disappointment can be defined as a scam. For the purposes of this analysis, Bella Collina real estate losses in the community (central Florida), bad returns on investments, short-term residence in Bella Collina, disappointments from the club, or from anything promised or refusal to pay the fees, and dumping the investment can be perceived as a scam by homeowners.
Bella Collina 20 years of failure
Total
6
Shares
0
0
6

UPDATE: A scam is when a consumer or homeowner did not receive what he anticipated or expected. The disappointment can be defined as a scam. For the purposes of this analysis, Bella Collina real estate losses in the community (central Florida), bad returns on investments, short-term residence in Bella Collina, disappointments from the club, or from anything promised or refusal to pay the fees, and dumping the investment can be perceived as a scam by homeowners.

Those who believe that they suffer from scams in Bella Collina lose money on the lots they purchase. They lose money on homes initially valued at millions of dollars. Homeowners might be forced to wait between two and four years for their houses to sell in order for them to receive returns on their property investments.

Is Waiting Four Years to Sell Your Bell Collina House Feels Like Being Scammed?

The answer may be YES. Homeowners who were pitched a quick and easy return on their investment in Bella Collina may feel scammed if they have to wait four years to sell their home. Can it be that only 6 properties were sold in 2018 after a 44 months wait in Bella Collina?

A homeowner only stayed in Bella Collina for 1.5 years. When he decided to sell his home, he asked for 50 percent more than he had paid. However, after being forced to wait for three years, paying expenses like taxes, fees, and Bella Collina club charges, he easily lost $1.5 million.

A Bella Collina homeowner at 16021 Vetta Drive seems to have lost 130 percent of his investment after purchasing a home in the community. He was forced to wait to sell the home, and at one point lost $100,000 overnight.

Does the Owner of 16118 Trivoli Circle, Bella Collina Feel Scammed?

The answer can be YES. If you were pitched by the sales team at Bella Collina that the community is a hot area and maybe a good investment, then you have to wait four years to sell the Bella Collina property, it may feel like a scam. Another lot was appraised as being only worth $27K, even though a brand new home sold already for the second time in less than a year and just lost $74,000. Homeowners don’t seem to stay in Bella Collina for very long.

What should have been a thriving community with several families inhabiting the homes built there instead is an empty ghost town, with lots that haven’t been built on and construction sites abandoned on every street. Bella Collina bills itself as a “Luxury Orlando Real Estate.” It also claims to be near downtown Orlando, but is a 45-minute drive count as being “near” a location?

Are houses crammed next to each other the definition of “luxury?” It would appear not. Forget having intimacy, or privacy, without people looking into your windows. If your Bella Collina house is located next to the club, then you are subject to many noisy events taking place almost every day.

Does the Owner of 15214 Pendio Drive, Bella Collina Feel Scammed?

The homeowner who purchased 15214 Pendio Drive, Bella Collina, in 2005 might feel scammed. He sold the property 14 years later for nearly $500,000 less than he bought it. If he bought the property thinking that he would profit from the investment, then he was wrong. In addition, he had to pay all the fees for the POA and the clubhouse while he owned that property.

The fees per year, as mandated by the POA run by Dwight Schar’s “enforcer,” Randall Greene, is $40,000. If property owners and homeowners do not pay these fees, they are sued in court by Dwight Schar’s extensive legal team. The fees for the clubhouse did not start until 2012 when Dwight Schar took over the community. Even so, the owner would have had to pay $280,000 in fees. At a minimum, this owner lost $780,000 over the course of fourteen years.

Ultimate Guide To The Types Of Presentation Folders 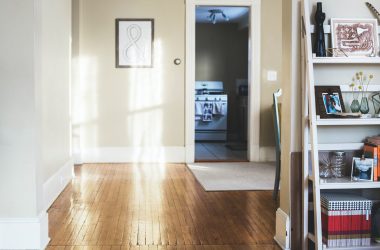 In recent months, explains HMO Property Designs, has been an increasing number of property investors and landlords showing… 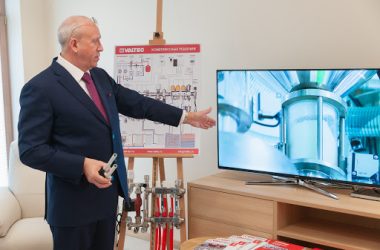 Russian heating specialists are well aware of the TENRAD trademark. It’s famous for a large variety of good-quality… 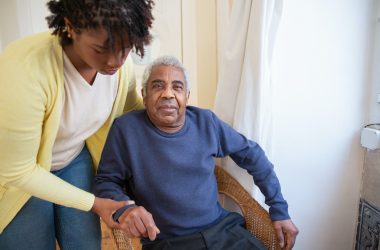