How to Keep Your Pipes from Freezing and Bursting This Winter

We’ve all had our fair share of plumbing disasters, from blocked toilets to leaky taps. They range from the frustrating to the serious, but there’s one that always seems to happen in the winter – frozen pipes.

This is a common cold-weather problem; pipes can freeze from -6° and below in as little as six hours.  It’s also one of the most serious plumbing problems that can affect you – burst pipes can cause flooding and take your entire heating and plumbing system down.

Here, we have some top tips on preventing burst and frozen pipes in the winter.

As you’d expect, cold weather causes pipes to freeze and then burst. Many of the pipes in our home are either exposed to the outdoors or are in rooms that we don’t keep especially warm, like our attics and garages.

As well as directing some heat towards those rooms, there are other things you can to do prevent your pipes from getting too cold. Insulating them will shield them from the elements or keep them toasty in a room with limited heating. Do this before winter truly sets in and you’ll be able to prepare your boiler and pipes for the cold snap.

Make sure there are no gaps in your insulation – this can commonly happen on bends in the pipes and the holes where they run through walls. And don’t forget to insulate your water tank, too – this will prevent the stored water from getting too cold.

While boiler servicing is a regulatory requirement for landlords, it isn’t for homeowners. But just because it’s not mandatory, it doesn’t mean you shouldn’t do it. A boiler service carried out by a Gas Safe engineer will identify any issues with your boiler and its accompanying pipes, so you can address them before they become a bigger problem.

An engineer will be able to spot any pipes or cold spots that could be prone to bursting, freezing, or leaking, meaning you can be proactive in addressing them. Prevention is definitely better than cure in these situations. If you’ve experienced a burst pipe before, you’ll know that it usually requires a professional plumbing repair.

Circulate heat throughout the year

To save money, many of us will keep our heating off during warmer periods and when we’re away. But this budgeting trick might actually end up costing you in the long run. If you go away for a winter getaway and you don’t leave your heating running on low, this massively increases the chances of your pipes freezing and bursting.

Keep your taps in use

It’s more difficult for water to freeze if it’s constantly moving. That’s why turning on your taps regularly can help prevent frozen pipes. If you’re in your home for most of your time, turn them on and off regularly.

If you’re out of the house frequently or for an extended period of time, however, boiler specialist Rightio recommends letting your tap slowly drip if the water comes from an exposed pipe.

If you know your gas boiler is coming to the end of its life, you might want to consider replacing it with an electric boiler. Not only are these options significantly more eco-friendly but they also don’t come with the risk of frozen pipes – because they don’t need pipes.

An electric boiler offers you more options in terms of installation and storage, so you can choose to have your boiler in a room that you know won’t be as cold. These two elements mean you’ll never have to worry about frozen or burst pipes ever again.

Beyond preventing burst pipes, electric boilers will help you to contribute to the fight against climate change. They also don’t require servicing in the same way that gas boilers do, and they’re much safer than their gas counterparts.

Winter comes with many problems and associated costs in our homes. On top of increased fuel costs, the last thing we need is a costly frozen pipe that could lead to flooding and a broken heating system at the worst possible time. By following these tips, you can prevent costly burst pipes in your home and ensure your heating runs smoothly throughout the cold months. 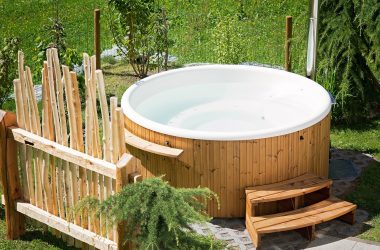 Gardens are an extension of your home. Come rain or shine, you should be able to enjoy your… 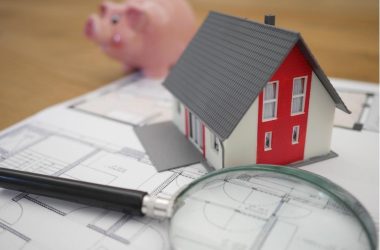 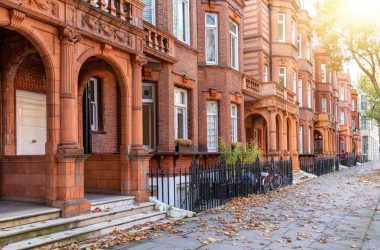 As A Contract Worker, Can I Get A Mortgage?

If you are a contract worker or an independent contractor and meet the requirements for a mortgage, you…