How designers are being nurtured with a new award

New figures have valued the UK’s creative industries at an incredible £76.9 billion each year with a contribution of £8.8 million per hour.

The creative sector alone is growing three times faster than the wider economy, with design increasing at double that rate.

The demand for new designers has never been greater, which is why now is the time to ensure that a new generation of creative talent is being encouraged and supported as they enter the industry.

The Designer of the Future Award, an innovative collaboration between The Marandi Foundation and The Conran Shop, is one way that young creatives are being uplifted and provided a unique opportunity to begin their design career journey.

The award is inspired by the lifeworks of Sir Terence Conran, a design revolutionary who believed in creating designs that were “plain, simple and useful” but, above all, believed in young designers.

He nurtured and propelled young talent throughout his career, believing in the next generation of creatives, and it is this ethos that this award hopes to uphold.

To quote The Design Museum’s director emeritus Deyan Sudjic: “No one has done more to create modern Britain than Terence Conran. He spent his whole career looking for ways to make life better for everyone.”

Conran was an innovator, and this award seeks to invoke this spirit of modernity, offering designers a chance to look to the future of design as they take the first steps towards their own future.

The award welcomes newly-graduated design students to submit work from their degree for consideration.

All entries will then be judged by a carefully selected panel that is looking for a product that has the potential to be developed commercially, and embodies the design philosophy of the late Sir Terence Conran; plain, simple, useful.

In order to support the winning designer in their career journey, a price worth £40,000 will be awarded.

The award consists of a £3,000 cash handout alongside a highly sought after internship at The Conran Shop’s London HQ for between three and six months. As a post-grad, the designer will have a unique opportunity to gain insight into the industry, invaluable experience and see their product developed.

This year’s Designer of the Future competition received 96 design entries, whittled down to 11 finalists. The judges were keen to look for a design that embodied Sir Terence Conran’s philosophy whilst being marketable, which led them to The Ladder with One Step.

Created by product and furniture designer Cameron Rowley, who recently graduated from Kingston School of Art, the ladder with one step was able to catch the panel’s eye immediately.

According to Rowley, this straightforward but practical design was inspired by the everyday ladder or stepping stool.

As an object often found in homes, the traditional ladder consumes space while only being used briefly and often for just one step.

As such, Rowley’s design aimed to create a more space-saving product that retains its function.

The judges felt that this design perfectly embodied the simplicity and usefulness the late Sir Terence Conran strived for throughout his career.

The purpose was clear, and the product was easy to use while holding a simple aesthetic beauty. It is this kind of simple and sustainable design that the award hopes to nurture and support to create a better future.

Design education is often written off as an idealistic career path with no real-life application, but this could not be further from the truth.

The next generation of creative talent has the vision to create new future realities that are vital for our cultural evolution.

Design is so much more than aesthetic value alone as it helps define us as a society, how we live and how we will progress.

The Designer of the Future Award plays a small but integral part in supporting this future by ensuring young designers have the platform to create a better world. 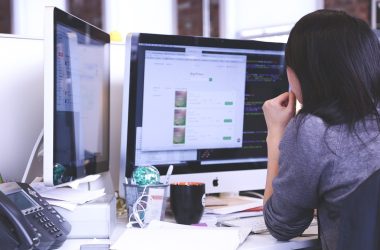 If your business or working life requires you to send and receive big files on a daily basis,… 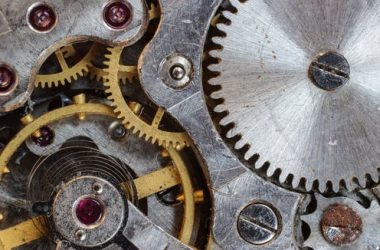 How To Maintain Your Machinery in Every Season

No matter what niche of engineering or construction you work in, it is vital that your machinery is… 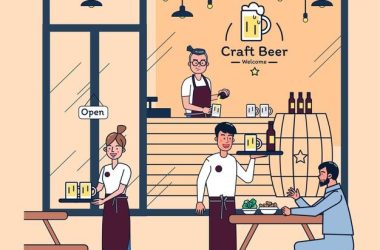 Restaurant Management Tips Will Give You Everything You Need To Grow Your Business.

If you’re brand new to managing restaurants, knowing the best way to start can be a challenge. The…