This evening, at a prestigious ceremony in the Queen’s Hotel in Cheltenham, Booker Prize-winning author Bernadine Evaristo announced the winner of the 2021 David Vaisey prize. She presented the winning library, Matson, with the coveted £5,000 award at this year’s Times and The Sunday Times Cheltenham Literature Festival. The 2021 award was given to the Gloucestershire library whose initiative was judged to have done the most to encourage reading. Awards of £1,000 were given to each of the three runners-up: Gloucestershire Libraries HQ Digital Team, Gloucester Library, and Bishops Cleeve team (Winchcombe, Quedgeley, Matson and Tuffley libraries)

The David Vaisey Trust was established in 2016 to encourage more people to read more books. A year later, working in conjunction with Gloucestershire county libraries, the charity introduced the annual David Vaisey Library Prize www.thedavidvaiseyprize.co.uk to further these aims. Ms Evaristo follows a number of eminent authors who have presented the Prize in previous years, including Alan Bennett, Sir Michael Morpurgo and Chris Riddell.

The idea for the project that Matson rolled out arose out of the refurbishment of Matson library, which began just as the final Lockdown was ending, in an effort to rebuild their relationship with the community they serve. The Matson team found four different sites in which to set up Pop-up libraries. Those attending these pop-up at Matson Baptist Church, The Phoenix Centre, The Venture at White City and the Redwall centre, were able to join the library, borrow and return books and, perhaps most vital to the success of the project, talk with the library staff. What was most notable about this project is not just what the community gained from increased access to books, but also the two-way communication with librarians. While the library staff were able to address misconceptions about libraries that keep people away, the staff themselves learned a great deal about what members of the community want and need from their libraries, to the benefit of all. By temporarily breaking down the walls, the library became more accessible.

Matson will spend the prize money enhancing their project for the library, purchasing better gazebos and trolleys for moving books.

The winner’s idea will be shared with other libraries, who will also put the initiative into practice.

Indoor Gardening: The Secrets Nobody Tells You About Houseplants 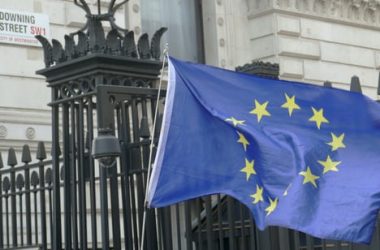 Why a Post-Pandemic, Post-Brexit Britain Needs Women in STEM 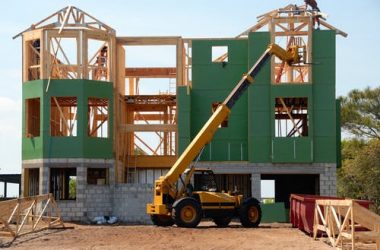 Concern over sustainability has never been greater, and many are looking to construction and engineering to ensure structures… 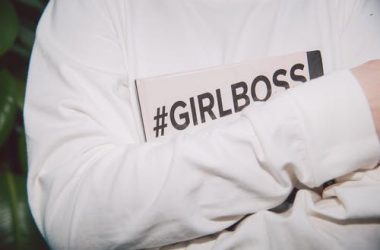 The pandemic made 2020 a difficult year for everyone in the UK. With fears of ‘turning back the…