Fault: Elder Orb, the multiversal third-person action MOBA developed by Strange Matter Studios and published by Pocketful of Quarters, queues up for full launch out of Early Access on the Epic Games Store, Monday, July 18, 2022.

Choose one of 24 Heroes to protect the survival of their world in a competitive MOBA built with verticality in mind. Find advantage points from above and utilize intricate jungle paths to advance on the enemy’s towers from a fresh, third-person perspective. Slay powerful, opposing rivals and support your team’s minion waves. Evolve each Hero’s strengths with legendary gear and team-coordinated synergized abilities.

At the intersection of colliding universes, encounter Heroes fighting for the survival of their worlds and experience a familiar multiplayer arena from a fresh, next-gen viewpoint. Feel each tangible high-octane match from an over-the-shoulder perspective while maintaining classic tactical strategies and roles the genre is known for. Defeat minions and rival Heroes to collect gold for legendary gear. Increase characters’ stats and spend experience points into one of four different abilities tied to each hero.

Navigate intricate maps full of jungle paths, boon awarding creatures, and sneaky hiding spots all useful for changing the flow of each lane’s minion wave. Keep an eye on the sky and ruined rooftops for potential ambushes that take advantage of Fault’s sense of verticality in a full 3D space.

Master a growing roster of 24 dramatically different heroes across dimensions including the likes of earth-bending mages, angelic robots, and otherworldly behemoths. Collaborate and experiment with teammates to discover Hero ability combinations and unleash torrents of pain on the enemy team while advancing on their towers and obliterating the base’s core. Seamlessly join tournaments hosted by streamers everywhere on POQ.gg thanks to Quarters integration. Win Quarters in these community events and purchase in-game items in the POQ prize store for any game that accepts Quarters, including Fault: Elder Orb.

“As a small team of indie devs that kept this ambitious project running for nearly three years without a hard marketing push, we think we have accomplished something truly impressive,” said Ryan Red, Community Director & PR Manager of Strange Matter Studios. “Our Early Access period gave us valuable time with our biggest supporters and implementing their essential feedback. We have taken it all to heart, their words have led to so many positive changes for Fault! We will keep following this path and continue improving the game beyond its v1.0 launch.”

“We believe the future of gaming is turning premium games into free to play,” said Mike Weiksner, co-founder and CEO of Pocketful of Quarters. “There are so many games stuck behind paywalls, and the launch of Fault: Elder Orb serves as a use case on how to make experiences player-centric through the use of interoperable, multi-game currencies like Quarters.”

Fault: Elder Orb will be available and free-to-play on PC via the Epic Game Store starting Monday, July 18, 2022.

Sergey Karshkov: A Profile of 9 Pandas

Why wellbeing needs to be top of the agenda, by lawyer Hannah Beko 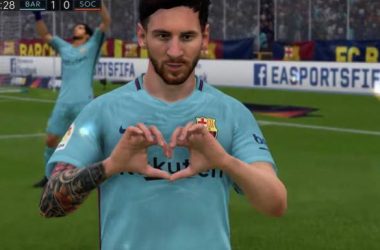 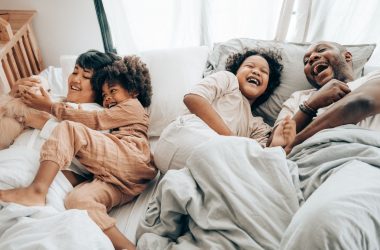 You may be exhausted by your toddler and find ways to relax. However, it won’t be long until… 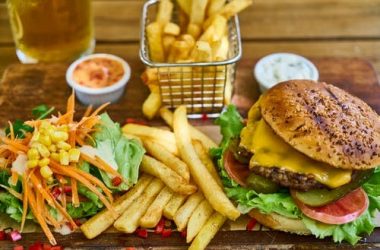 Burgers naturally comes as a first choice when we all want to have a quick munch. Burgers are…