It seems that over the last year, we’ve become accustomed to waiting in long queues for basic necessities like essential shopping. At the start of the pandemic, we’d see a long queue zigzagging around Tesco car park and bolt back to our cars to try another shop. Now, queuing is just another annoying thing we have to put up with in our daily lives.

Another year brings another year of new products. Once upon a time, queuing for the newest game console or camping outside a retail store for a pair of celebrity designer trainers was an unusual event. Now, we’re used to queuing up for new and in-demand products. But with retail recently opening up, we’re ready to spend our money after a year of restrictions and being sat inside.

Here, we look at the most sought-after, high-quality products and services that people have been waiting for. Are you on any of these waiting lists?

Pre-pandemic, you could almost guarantee the latest Yeezys would attract hundreds of people waiting outside shop doors. Today, Dune’s LONGISLAND chunky sandal had a 430-person waiting list in just one week. The 90s inspired flatform shoe sold out when it launched in early March after influencers Rita Margari and Shelley Mokoena were spotted wearing them. This footwear is the ideal chic aesthetic for summer. They’re available in both ecru or black sandals.

Fashion that is inspired by past decades has done well during the pandemic – in lockdown, clothing can hold powerful memories. Nostalgia is certainly a fashion trend we’re expecting to see continue well into 2021.

Skincare certainly gained a lot of traction over lockdown, with many of us turning to TikTok for short and informative tutorials on what we should be doing to get our skin healthy while we don’t have any need to wear makeup.

Retinol is a skincare active ingredient that has become much more popular recently – and when Boots No.7 range launched their own product last May, 100,000 people joined a waiting list for the serum. The product helps skin cell turnover, keeping our skin youthful and glowing – a must after a year of ‘maskne’ for some of us.

It isn’t just retail goods we’re queuing for – prime allotment spots are also garnering long waiting queues. According to a survey, 93 per cent of respondents answered that gardening was a lifesaver in lockdown.

As we learn the benefits of growing our own fruit and veg – both on mental health and the environment – securing an allotment plot is becoming more desirable. Bushy Park in Richmond-upon-Thames, southwest London, has 637 budding gardeners waiting to secure a plot. Many homeowners in the capital have small gardens or no space at all. Nine of the top 10 locations with the longest allotment waiting lists are in London, apart from one in Cumbria.

Game consoles have always attracted long waiting lists, but not to the extent that we’re seeing this year. Sony’s PlayStation 5 (PS5) has been sold out since launch day in November, with a considerable number of gamers still waiting to get their hands on this generation’s most anticipated console. Since launch, the PS5 has been out of stock at all major retailers with no way to land a spot on a waiting list. The only places consistently offering the console are auction sites like eBay, albeit for significantly higher prices.

At the end of April, Argos announced a restock date, which has been a huge deal for gamers. On the 29th April, over five months after the PS5’s launch, Smyths announced that they had PS5s in stock – and sold out in under an hour.

Good things come to those who wait – if you’re after any of the items listed in this article, bide your time.

Why You Should Swap Your Car for a Bike 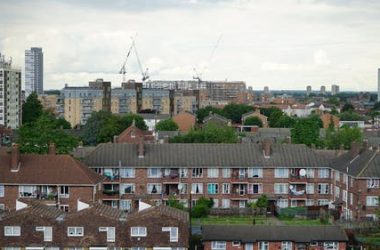 The issue of housing, and its affordability, is something that’s a perennial current affair – and a complex… 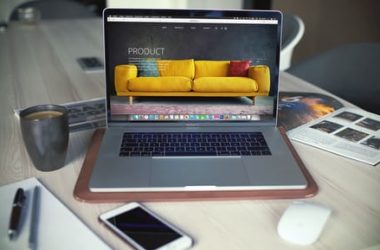 The customer experience is essential for improving conversion rates in the e-commerce market. It’s important to make the… 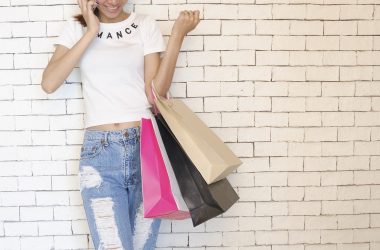 In today’s economy, it is becoming increasingly difficult to save money at the checkout line. This is why…