Which car brands do young people love the most?

Every generation has its own taste in cars – and new research from Vertu Motors has now revealed some of the best-loved brands among the younger crowd.

The vehicle dealership has studied data from TikTok – the blossoming social media platform with a primary user base of people aged 18-24 – to determine which cars are proving most popular with today’s youth.

During lockdown, car content on TikTok skyrocketed – being viewed tens of billions of times. Vertu used this data to determine the most popular car brands across three categories: ‘everyday cars’, ‘supercars’ and ‘British cars’.

Despite BMW’s churning out a viral branded hashtag, Mercedes-Benz has earned its place at the top of the podium on TikTok largely due to its #MBStarChallenge.

It might be a tale as old as time, but youthful platform TikTok couldn’t ignore the Lamborghini vs Ferrari battle that has driven the supercar industry forward.

Historically, the two brands have always been neck and neck in terms of popularity. But on TikTok, there was a clear winner.

Lamborghini generated nearly twice as much interest to leave its rival Ferrari in the dust – clocking up a staggering 3 million+ views on the platform with its debut TikTok video alone!

MINI has proven you don’t need to be a luxury car brand to earn the adoration of TikTok users.

Waving off the likes of Rolls-Royce and McLaren, MINI’s foray into the electric car market has set brand engagement rates soaring.

Helped primarily by their slick promotional activity and targeted ads, MINI has been able to make major waves online – defying their diminutive stature by taking 35% of overall TikTok views of British car brands.

To see the results in full and learn more about the ways in which car content is being shared to younger audiences via TikTok, visit the Vertu Motors website.

How Back Pain And Neuropathic Pain Are Linked? 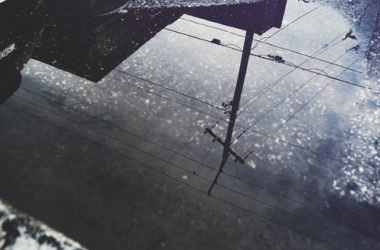 Utility lines for phone, cable, electricity, and other services have been buried more frequently in recent years. While… 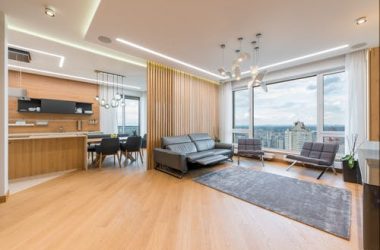 Looking to Buy A Home? 4 Essential things to know about the 2021 housing market

What’s in store for the UK housing market in 2021? What will happen once the stamp duty holiday… 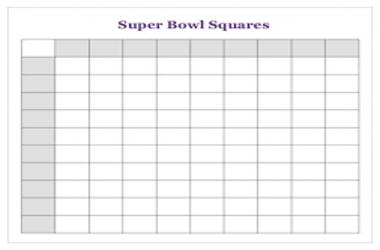