Smoking ban: 1 in 3 agree people that the government should make smoking illegal in the UK, study reveals

Due to the risk of second-hand smoke, the COVID-19 pandemic has seen many countries impose stricter smoking bans to reduce the risk of getting infected by the virus. Even before COVID-19 came along, many countries were already looking for ways to ban smoking. The smoking ban topic has been on the cards for several years – different organisations and institutions have made their voice heard on whether smoking should be made illegal or not and why. About 15.8% of people in the United Kingdom are estimated to smoke. When these numbers are split according to gender, an estimated 14.1% of women as well as 17.7% of men smoke in the UK. The government is said to be aiming to make the United Kingdom smoke-free by the year 2030. Certain countries are even planning to introduce tough laws which will prevent young people from ever smoking. This legislation aims to stop people born after certain dates from buying tobacco products. Tobacco bans which are age-based are being experimented on in numerous places to try and reduce the high number of young people who are smoking tobacco.

GoSmokeFree.co.uk surveyed 700 Brits to find out if they think the UK government should make smoking illegal. More than 1 in 3 (34%) respondents said they think the government should make smoking illegal due to the negative impact it has on society. This could be due to a number of reasons such as the burden smoking places on the NHS, the health risks that come with smoking individually, and how it affects the environment. Smoking alone costs the UK government as much as £12.6 billion every year; a substantial portion of which goes to the NHS for smoking-related illnesses.

One of the main ways that the smoking crisis is being solved is by encouraging those who smoke to switch to vaping. Indeed, the NHS website states that :‘A major UK clinical trial published in 2019 found that, when combined with expert face-to-face support, people who used e-cigarettes to quit smoking were twice as likely to succeed as people who used other nicotine replacement products, such as patches or gum.’

Interestingly, 27% of people think health authorities have indeed done enough to encourage smokers to quit and switch to vaping. Despite this, in terms of encouraging people to quit tobacco, significant steps have been taken. Public Health England, as well as various charities and organisations run numerous anti-smoking campaigns to reduce the number of smokers in the UK. Moreover, research has shown that more than one million smokers in the UK have quit smoking since the Coronavirus outbreak started. These smokers either quit smoking altogether or switched to other options such as vaping, which is a less harmful alternative. One of the main reasons many decided to quit included the restrictions imposed during lockdowns which limited social interaction during the pandemic. Additionally, as people were exercising less during lockdowns, smokers perhaps became more aware of the health risks associated with smoking, such as the risk of developing heart and respiratory problems, strokes, and other health issues. It has also been reported that Public Health England is backing vaping because it is at least ‘95% less harmful compared to smoking’.

The survey also asked those who were ex-smokers but since switched to vaping on their experience of the benefits of quitting cigarettes. Nearly half (42%) said the biggest benefit has been that they feel it’s overall healthier for them; while nearly a quarter (24%) said it’s cheaper for their lifestyle, considering vaping is less expensive that cigarettes. Another 19% of people said they feel it’s safer in general and 8% prefer the variety of vaping devices and flavours available as compared to cigarettes. Nearly 1 in 10 (7%) said the biggest benefit is that there are fewer after-effects of vaping as compared to tobacco smoking, which can result in a number of immediate side effects such as light-headedness, lack of focus, shortness of breath and increased heartrate.

And when it comes to savings, the average amount that ex-smokers-turned-vapers said they’ve saved since switching their habit was 108 GBP per month – a good amount to pocket or allocate to other aspects of your budget! 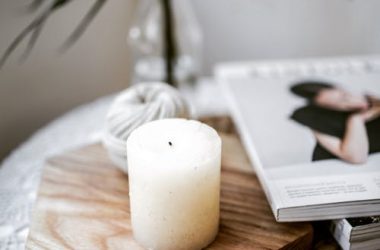 Why Do You Need Cupping Therapist When You Have Cupping Kit

Cupping Therapy: Cupping therapy is an ancient therapy that is another form of medicine. In cupping therapy, a… 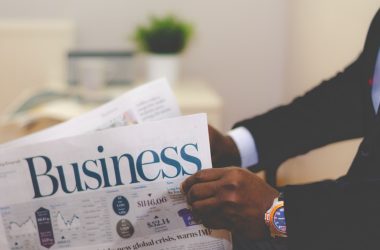 THE BUSINESS IMPLICATIONS OF A PANDEMIC

As we’ve all learned lately, pandemics can change every aspect of global society – and your business may… 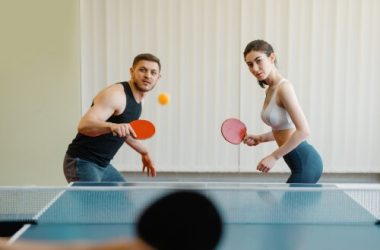