For the new AirPods Pro, Apple wants the earbuds to be more compact by eliminating the short pole that currently sticks out from the bottom.

Apple plans new versions of its AirPods headphones next year, in an attempt to capitalize on the success of a product that has become a major source of growth.

The Cupertino, California-based tech giant is working on two new models: the entry-level third-generation AirPods and the second version of the AirPods Pro headphones.

The updated entry-level AirPods design will be similar to the current AirPod Pro, with a shorter antenna and replaceable ear pads. Apple also wants to improve battery life. However, that model won’t have features from the higher-end AirPod Pro like noise cancellation.

For the new AirPods Pro, Apple wants the earbuds to be more compact by eliminating the short pole that currently sticks out from the bottom. A test design has a more rounded shape that encompasses more of the wearer’s ear, similar to the latest designs from Samsung Electronics, Amazon, and Google.

Integrating noise cancellation, wireless antennas, and microphones into a smaller AirPod Pro case has been problematic during development, which could result in a less ambitious design when the product is finalized.

Apple has had internal talks about the launch of the new low-end AirPods in the first half of next year. The company is also planning new wireless chips for both models. Luxshare Precision Industry Co. and Goertek Inc. are expected to handle most of the production of the new headphones.

AirPods have become one of Apple’s biggest hits in recent years. The company’s Wearables, Home and Accessories division, which includes AirPods, reported revenue of $ 6.5 billion in the latest quarter, more than 70% from two years ago. Headphones may get a new sales boost soon because Apple stopped including headphones with new iPhones.

Beyond the new AirPods, Apple has also internally considered a new HomePod that has a size, price, and sound quality between the original $ 299 HomePod and the $ 99 HomePod mini. It’s unclear whether Apple will eventually release that product or just end up slashing the price of the high-end version even further. 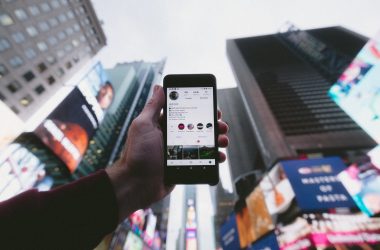 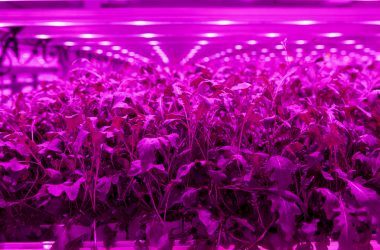 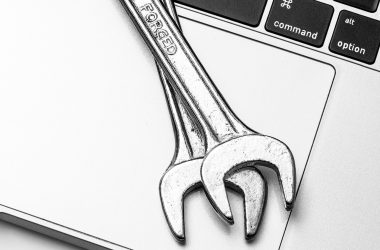 4 Reasons Why Your Small Business Should Outsource Your IT Support

For small businesses, tech management can present a real challenge. If you are looking to nurture growth and…