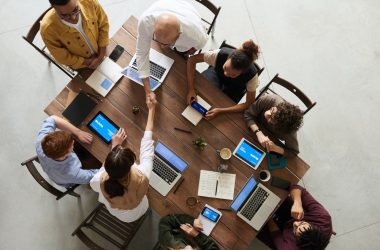 According to the Economist, one of the most significant outcomes of the pandemic will be “the infusion of data-enabled… 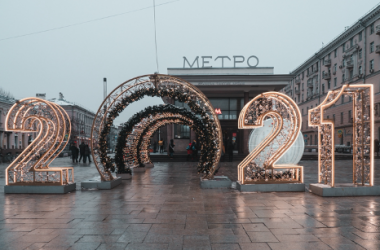 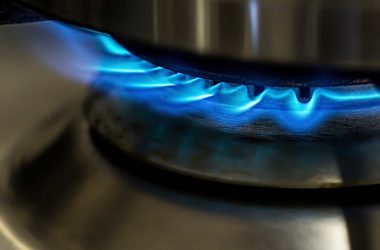 How to use LPG Heater Safety