Today, digital health app Memory Lane Games, in partnership with Hospice Isle of Man’s Scholl Academic Centre, announced a new clinical pilot study investigating the effect of digital reminiscence activities on the quality of life of people living with dementia and their carers.

The study, which is funded by Memory Lane Games and sponsored by Hospice Isle of Man, has received approval from the Isle of Man Research Ethics Committee (IOMREC). The unique real-world, decentralised design includes 30 people with dementia and their carers, and will allow them to participate from their own home.

Over 40 million people are diagnosed with dementia worldwide, with numbers predicted to rise to 131.5 million by 2050. The latest ONS data demonstrated a worrying 65% increase in dementia and Alzheimer’s deaths. Research by the Alzheimer’s Society showed that 56% of people with dementia who live alone left more lonely during lockdown, and nearly ¼ of people that lived with others also felt lonelier too. As a result the impact on mental health among people affected by dementia has been catastrophic with nearly ½ reporting a negative impact on their mental health and more than 80% experiencing deterioration in their dementia symptoms.

There is currently no cure for dementia, with most research focussing on diagnosis, pre-diagnosis and genetic factors. As a consequence there is a huge global unmet need for post-diagnosis care and management of dementia and age-related cognitive decline, as well as support for caregivers. 1 in 3 people in the UK will develop dementia and families are taking on ever greater caring responsibilities. The 92 million extra hours spent caring for loved ones with dementia is taking its toll, with 95% experiencing a negative impact on their mental or physical health.

Launched in July 2020, Memory Lane Games is an ORCHA approved game-based app that provides simple, dementia-friendly reminiscence and distraction activities. It is supported by Alzheimer’s Disease International (ADI) and Alzheimer’s Disease Association of the Philippines (ADAP) and is used by healthcare professionals around the world to support patients impacted by age-related cognitive decline and even as rehabilitation support for people whose cognition has been affected by stroke.

Memory Lane Games CEO, Bruce Elliot, comments, “From personal experience and anecdotal, we’ve seen the power of reminisce and distraction activities in helping support those affected by dementia. We see the unmet need for critical day to day support for all those affected by dementia and we’re incredibly proud to be working with Hospice Isle of Man to lead the way with new research that brings us one step closer to improving the quality of life for all those touched by cognitive decline.”

Anne Mills, CEO of Hospice Isle of Man says, “We are delighted to be leading this study so that a thorough academic and independent trial of this technology can determine if this type of intervention could help to improve wellbeing of patients and their carers at the early stages of dementia. Our strategy at Hospice is to reach more people earlier who need our support, so working with our Scholl Academic Research team, this is an opportunity to review if health technology can make an impact. We are very proud that Memory Lane Games has been developed right here on the island and we are now able to independently recruit for individuals who can provide feedback on the app and bring us one step closer to improving the quality of life of  others living with dementia.”

Please ask for the list of Sources & References if required

Advantages of Selecting IELTS Dates in Advance and Guidelines 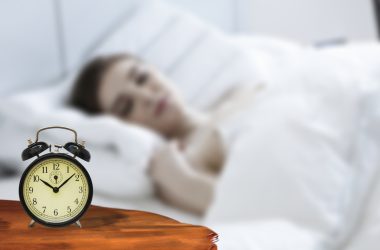 Morning Motivation: How to Lose the Snooze and Seize the Day

We all know what our morning guilty pleasure is: pressing the snooze button. A survey conducted by Happy… 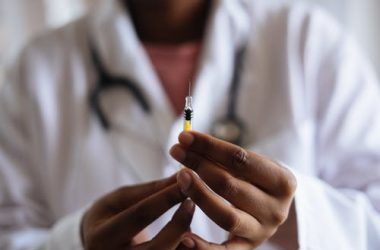 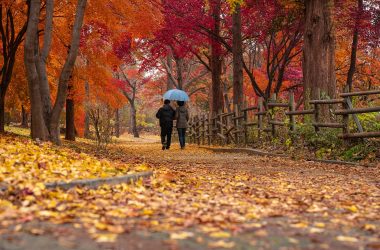 If there’s anything being a responsible adult has taught us, it’s the importance of balance. Time management is…