Covid-19 has changed the way we interact, now we are more virtual, and it has also modified our way of finding a partner or adventures. With nightclubs closed and bars closing early, flirting tactics are moving into the virtual world.

In fact, during the pandemic, dating apps saw their use multiplied. And after the official announcement, Facebook joins the business in Spain. During the confinement, conversations increased on Tinder, the queen is this segment, by 30%.

Now the giant of social networks seeks to be the perfect matchmaker to seek love among the millions of users of the app in Spain.

“Since the launch of Facebook Couples, there have been more than 1,500 million mutual ‘likes’ in the 20 countries where the function is already available,” the company explains in a post on its official website.

After a year of adventures, love knocks on the door of single users of Facebook Spain. However, unlike other dating apps, Facebook Couples does not incorporate the famous swipes, where profiles are chosen or discarded by sliding to the right or left.

Zuckerberg’s solution, which works within Facebook, like other people’s suggestions, when comparing tastes and hobbies. However, Facebook ensures that “this service excludes people who are already friends on the social network.”

The first step to enter Facebook Couples is to create a profile, something that Facebook users aged 18 and over can do, selecting their gender and the gender or sexes in which they are interested.

It is also possible to select additional filters for each profile based on the preferences that each person is looking for, specifying age, religion, height, level of education or whether or not they are interested in people with children.

Suggestions can also be based on common information from your main profile, such as place of birth or school.

In addition, it also includes a virtual dating function so that people can meet and have a greater connection even when meeting in person is not possible, due to the current pandemic situation.

This week, the new tool reaches the main European countries, including Spain. Currently, Facebook Dating is already available in 20 other countries such as: 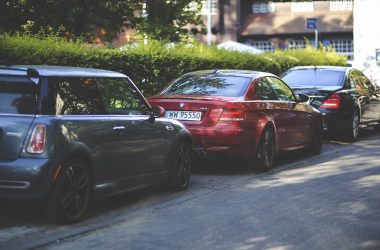 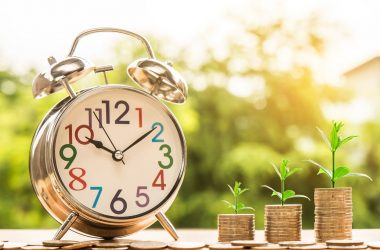 What To Avoid When Searching For Online Employee Time Clock Reviews

When you’re trying to find the right online employee time clock for your particular situation, budget, or business,…