Half a century after stepping on the Moon, mankind wants to go further. Plans to return to the terrestrial satellite are still in place, but the view goes further to the neighboring Red Planet.

One of the most active in these plans is Elon Musk, founder of Tesla and Space X. The billionaire businessman continues with his roadmap to launch his first unmanned mission to Mars in just four years.

“I think we have a great chance of achieving that second window of transfer to Mars,” Musk told the founder of the Mars Society, Robert Zubrin.

The next window opens in 2022, but SpaceX prototypes are not ready yet, so we would have to wait until 2024.

But, in parallel to these travel plans, others are being developed, such as the creation of true colonies on Mars and there the Spanish researchers are leaving their mark.

The Mars Society of Zubrin recently held a worldwide competition to design what a city would look like on the Red Planet. A total of 175 proposals have been raised and where a Spanish one has reached the final.

The city, which takes its name in honor of the Chinese goddess who created humanity, will be, according to Spanish plans, a vertical city, carved out of the rock and with domes protected from radiation.

“The choice of the place and the construction system were imposed by the extreme environment of the planet,” Alfredo Muñoz, founder of ABIBOO Studio and specialized in large-scale construction, points out to this newspaper.

The project separates the population into five large nuclei installed within the rocks and connected to each other by kilometer-long tunnels.

Inside these would be the different rooms, parks and domes to receive sunlight, but being protected from solar radiation. “This implies that if we built the buildings like on our planet, the buildings would tend to explode due to the internal pressure.

Furthermore, solar radiation and gamma radiation make it necessary to build without spaces exposed to the sky, ”adds Muñoz.

The project of the Spanish researchers also takes into account the need for food for the population living on Mars in the next decade.

“Resource management has been critical in designing the architecture of Nuwa. All the materials needed to build the city are obtained on Mars through the processing of carbon and other minerals, ”he details.

The recommendation is a diet based mainly on vegetables, to drastically reduce the need for livestock. At the moment, the bet is only one project among a dozen chosen ones and its promoters assure that this type of construction would take half a century, almost the same as some promotions on Earth. 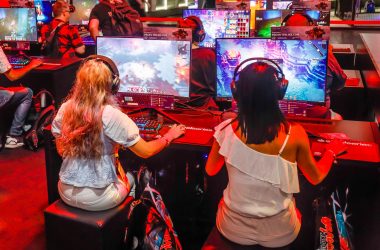 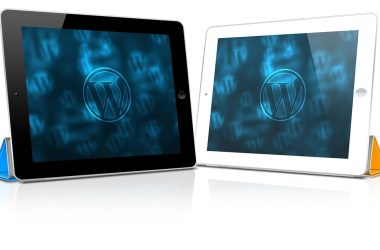 When it comes to building new sites or even freshening up existing ones, WordPress web development really does…