4,500 classrooms are closed due to the pandemic in Spain. The centers assure that they do not have the means or the necessary training to serve students’ online 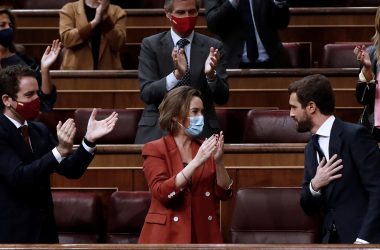 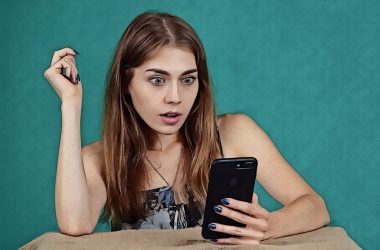 In the year of video calls, virtual meetings and online meetings due to covid-19, WhatsApp gives its arm…